Our first break stop was in the little town of Weston Georgia. It was 6am, we were hungry and wanted some coffee. We saw signs for Pecans and Peaches! Two Georgia staples. Mmmm, we found a little store called the Merritt Pecan Company, http://merritt-pecan.com/ . They had all kinds of homemade delectable, jellies, jams, pies, pecan oil and of course some much-needed coffee. We bought some pecan oil, a pecan pie, peaches and coffee. The pie, peaches and coffee would be our breakfast and we were not disappointed. 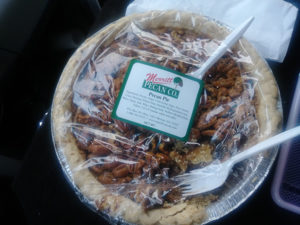 A little further up the road we found the “Lickin Good Donut Shop” and wheeled the van in to pick up a couple additional treats. We are donut fans after all and have been to some delicious donut shops during our travels. It’s good to have a little diversion activity during your travels and sometimes we pick donuts to hunt for. We got a Tiger Tail with cinnamon and other assorted treats. 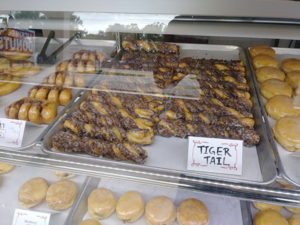 From here we continued to Memphis and arrived around 2-3pm just in time for some lunch. Even though it was warm we planned on boondocking somewhere in a safe place. Normally we find a nice Rest Area, hotel or other safe parking area for the evening. We stumbled on the Bass and Pro hotel. It’s a very, very neat place to check out if you get the chance. http://www.big-cypress.com/. It’s called the Big Cypress Lodge and it’s more like a Disney World property than a Bass and Pro. It is amazing! We thought maybe we could borrow the pool but to no avail, you needed a key for access. So, we checked out the restaurant and bar and had a little food and some beers. This place has a lot of amenities. It had shopping of course and the usual B&P decorations that you would normally see in the store but it also had a swamp, a glow light bowling alley and pool table. We enjoyed using the pool table while we ate. 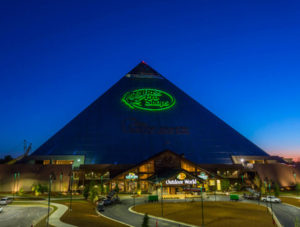 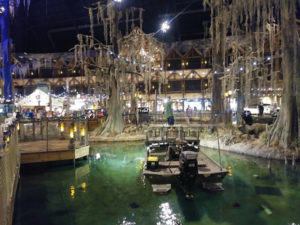 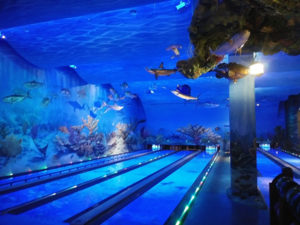 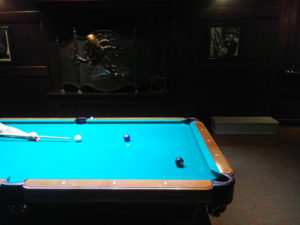 Since it was rather warm and we were planning on checking out the night life we opted not to boon-dock in the parking lot and decided on staying at the Vista Inn Memphis. It had descent rooms for a reasonable price and was in downtown so we could walk. http://www.vista-inns.com/tennessee/memphis-vtn165-home.aspx#gref.

They even had a hot breakfast of scrambled eggs for us in the morning.